Transparency Mauritius is an independent, non-political and non-partisan body corporate.

In 1994 Mr Jacques Dinan, one of the founder members of Transparency Mauritius, met Mr Frank Vogl at the World Congress of the International Public Relations Association in Punta del Este, Uruguay.  Mr Vogl who was then the Vice-President of Transparency International (TI) in Berlin made a presentation on TI.

Upon his return to Mauritius, Mr Dinan published an article on that TI presentation.  The President of the Republic at that time was impressed by the article and thus contacted Mr Dinan and suggested that such an organization should be launched in Mauritius.

A National Integrity System workshop, jointly organized by the Attorney General’s Office and the newly established branch of Transparency International in Mauritius took place from 26 to 27 February 1998 at Domaine Les Pailles.  The workshop was done in collaboration with Transparency International-Secretariat, the Economic Development Institute of the World Bank, the Government of Norway and the Government of Mauritius. 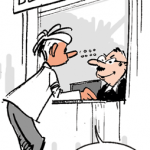 3rd February 2020. Call for Expression of Interest for study on the Fight against Corruption in Mauritius 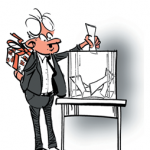 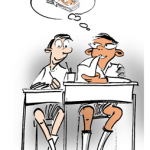